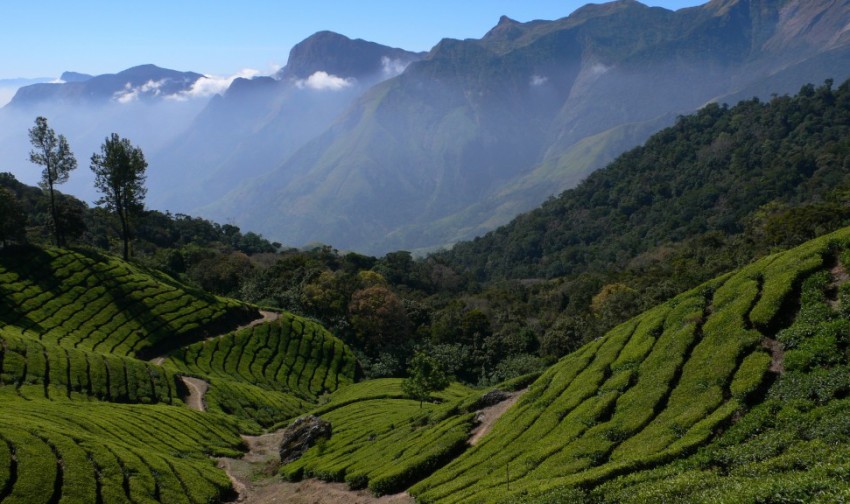 One country, more than 30 protected sites in it: India causes us no surprise with this simple fact; it is a country with a rich cultural and historical past. Let’s see all of  Southern India’s UNESCO World Heritage Sites.

The Churches of Goa 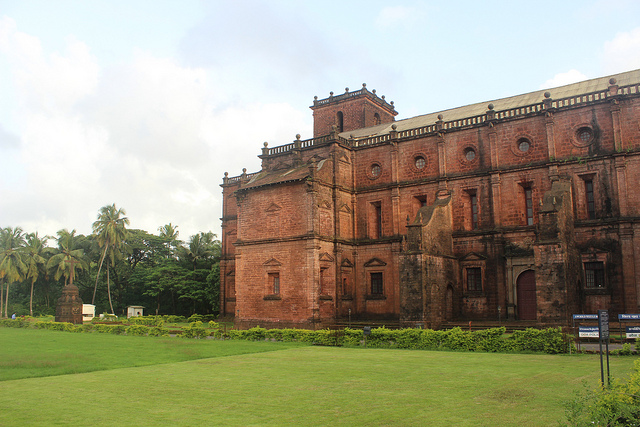 There is a huge list of churches and convents in Goa that have been named UNESCO World Heritage sites. They were constructed by the Portuguese in the 15th and 16th centuries with the main goal of spreading Christianity. The most breath-taking  churches and convents in this list are:Igreja de São Francisco de Assis, Saint Catherine’s Chapel, Church and Convent of Saint Francis of Assisi, Basílica do Bom Jesus, Church of Saint Cajetan and its seminary, Church of Our Lady of the Rosary and Church of Saint Augustine. The most well-known church of these is the Basílica do Bom Jesus, because it contains the relics of St. Francis Xavier.

Group of Monuments at Hampi, Karnataka 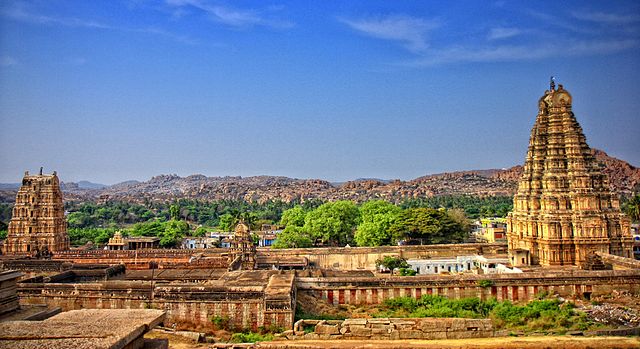 Located in the Northern part of Karnataka, the ruins at Hampi symbolize an ancient time long lost, but still very important – it was the final capital of the last Hindu Kingdom of Vijayanagar.  The insanely rich royalty at the time built Dravidian temples that became famous among world travellers in the 14th and 16th century. The temples were finally abandoned when the Deccan Muslim Confederacy invaded the city. The most significant temple among the Hampi ruins is the Virupaksha Temple, which is still an meaningful religious site for Hindus. There are also a lot of other temples in the area that are worth seeing, like the Krishna temple complex and the Lotus Mahal complex.

Group of Monuments at Pattadakal, Karnataka The group of monuments at Pattadakal are famous all over the world for their style of architecture. They were built under the Chalukya dynasty, and reflect the mixture of styles used at that time, around 6th and 7th centuries. There are nine Hindu temples that you should definitely check out – all of them are equally amazing. There is also a Jain sanctuary, and the main attraction: the Temple of Virupaksha. It was commissioned by Queen Lokamahadevi in 740, to pay homage to her husband’s huge victory in defeating the kings from the South. 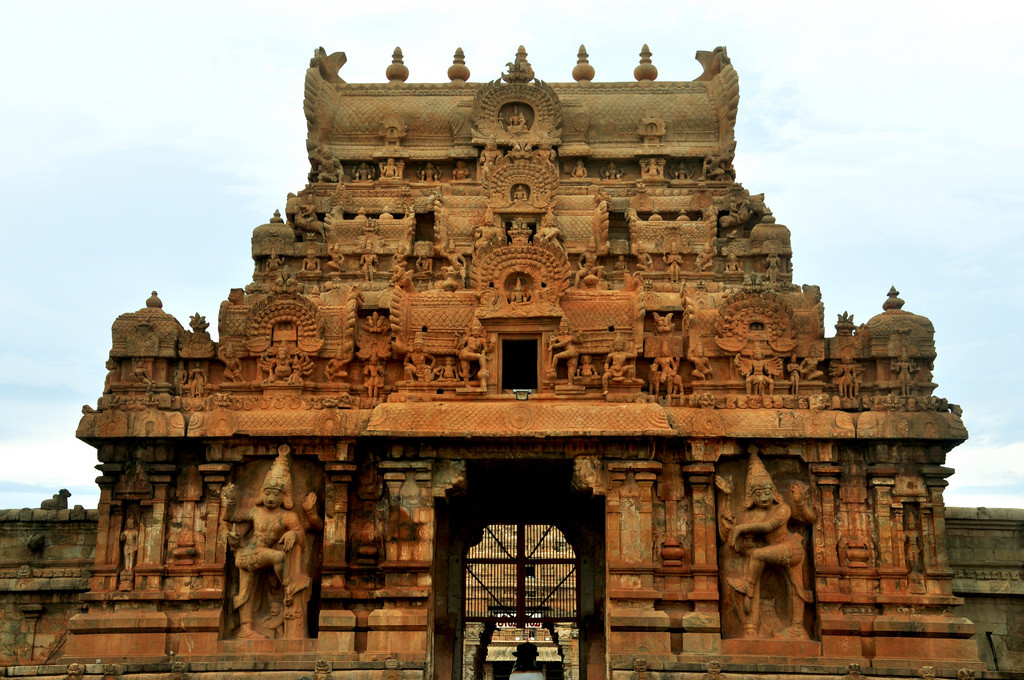 As the name might suggest, these buildings in Tamil Nadu were built during the Chola Empire. Three temples are the most important: the Temple at Gangaikonda Cholapuram, the Airavatesvara Temple and the Brihadisvara Temple. The Brihadisvara Temple was commissioned by Rajaraja I. and is the most perfect example of Chola architectural elements. The Temple at Gangaikonda Cholapuram was dedicated to Lord Shiva and built under the reign of Rajendera I., while the Airavatesvara Temple was built while Rajaraja II. was leader – its most distinctive feature is that it looks quite different from the other two temples. Al of the celebrations and spiritual rituals that have been held in the past are still being honored today, showing us just how important these temples are for the Tamil heritage.

Group of Monuments at Mahabalipuram, Tamilnadu There are a gigantic number of temples and buildings that are worth mentioning when it comes to Mahabalipuram: Ganesha Ratha,Descent of the Ganges, Cave Temples of Mahabalipuram, Structural Temples including the Olakkannesvara Temple and the Shore Temple and the The Pancha Rathas Temples. Some kilometers away from Chennai, these monuments were built during the reign of the Pallava dynasty and are famously carved out of entire rocks. There are forty(!) sanctuaries scattered among the monuments and the largest Open Air Rock Relief, a.k.a. Ganga’s Descent. Don’t forget to also visit the beautiful series of caves that constitute a Cave temple – it is a truly spiritual place to visit. Also known as the Sahyadri Mountain ranges, the Western Ghats run northwards along the western part of the Deccan Plateau. They are not specifically only located in one region, but in four: Kerala, Karnataka, Tamil Nadu and Maharashtra. The highest point of the mountain range is approximately 1200 meters, and the area spreads out on more than 160,000 square kilometers. It was named a UNESCO World Heritage Site because this area is among the world’s top eight World’s Biological Hot Spots, which means that it has very high numbers of different types of species, be it flora or fauna. Most of the animals in the Western Ghats are highly endangered.