While one might be prone to believe that there are magical creatures in more exotic corners of our planet, I have to disappoint you – no whalewolves or sharktopuses here! However, there really are some very strange animals in India…

Ha-ha… sorry, frog, but you look funny! This guy was only discovered in 2003 and was declared an endangered species. Its most obvious characteristic is that it is purple, but the strange thing about this fellow is that although it is very bloated, its nose and mouth are pointed. The Indian Purple Frog lives mostly underground (another strange thing about it,) and it only comes up to the sunlight to mate. 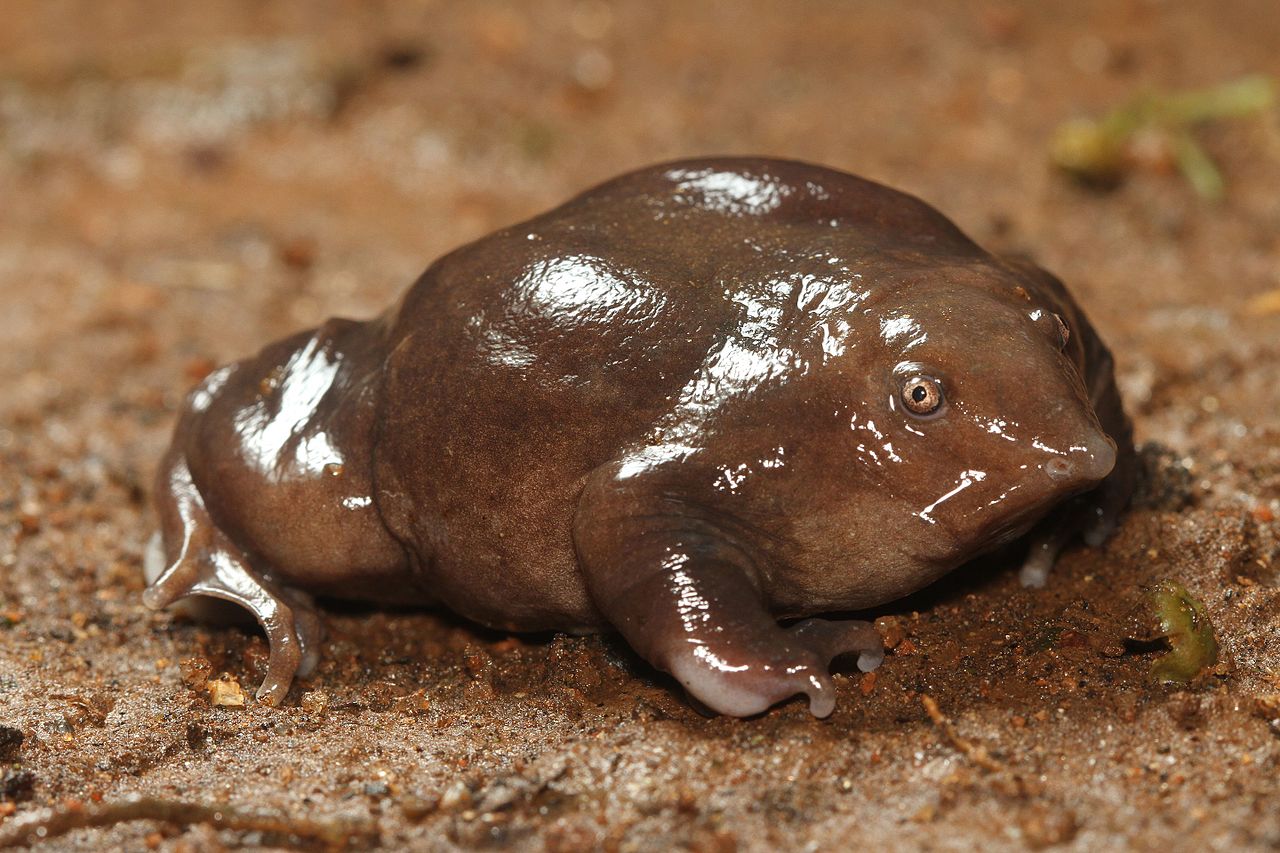 Also called Susu, this dolphin lives (as its name suggests) in the Ganges River. It is a highly endangered species, since less than 2,000 remain of this freshwater mammal. The strange thing about the Susu is that its tiny eyes are more or less useless; they live in murky waters and they can only sense light intensities and the way sunlight is coming from. Susus also have a very long and thin beak, and their teeth are quite pointy! 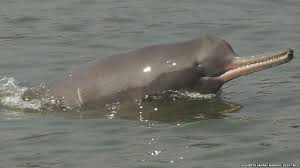 These babies are huge; although they don’t exclusively live in the Indian Ocean, Whale Sharks often visit the coasts of India, where they enjoy full protection. They are also the largest living fish species, completely harmless and have unique white-ish spots that identify them, similarly to our fingerprints. Whale Sharks can also live for more than 70 years.

Now you’re going to wish you could have a Red Panda as a pet… They are also called red bear-cats, since they grow only to the size of regular cats. They are immensely cute, furry, and their little faces will make you want to grab them, hold them and stroke them until kingdom come. The cool thing about these mini-pandas are their gigantic tails: they can grow to be as long as 46 centimeters  and –get this- they use their fluffy tails to snuggle in and keep warm when temperatures drop! Cuteness overload!!! 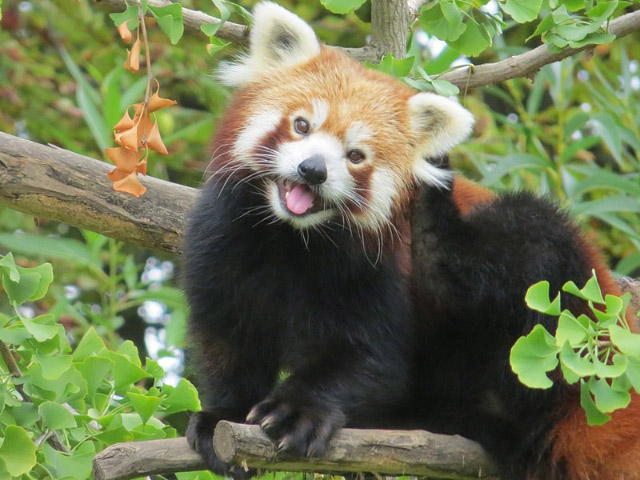 Back to the waters we go. The Gharial is a type of crocodile, but it has a very weird, long and narrow snout. They also have a bulb right at the end of their snouts, this indicates that the Gharial is a mature specimen. They are among the largest of the crocodylia family: they can grow to be 7 meters in length and have approximately 110 teeth. Gharials, or gavials, are quite useless on-land; their muscles are not equipped to move them effectively. When they are in water, however, they are incredibly fast and sharp.

The smallest cat species in the world. They are about 20 centimeters high, with short, rounded ears. They are a washed-out, brown and grey colour, with darker, reddish marks and streaks on them. They usually live in moist and dry forests, unpopulated houses, eat rats, mice and poultry. While at first, they were thought to be a rare species, there are more and more reports of people seeing them, suggesting that they might be more common than initially believed.