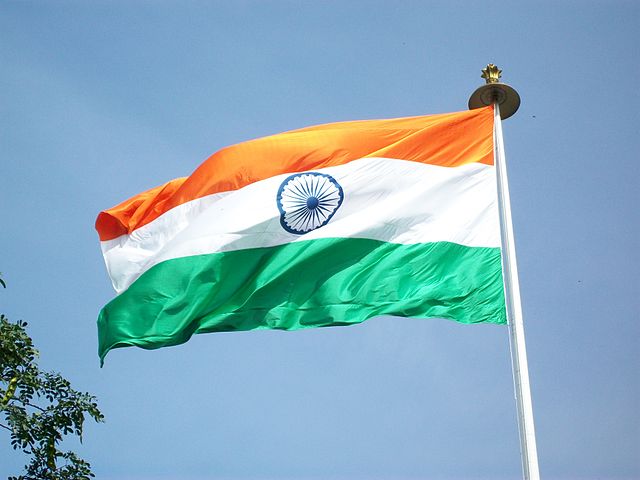 If you’re in India and want to catch a movie, don’t be surprised when the audience stands to attention just before the film starts: it is now mandatory to sing the national anthem at Indian Cinemas. 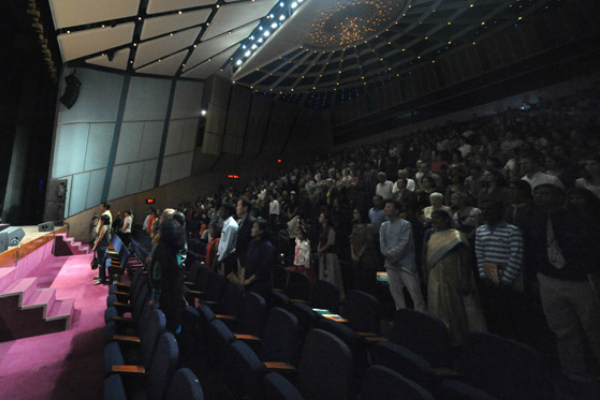 When travelling to India, going to the movies is an essential experience. Whether you worship all the Khans of Bollywood or you cannot tell Pather Panchali from Mughal-e-azam, it doesn’t matter. The nation’s thriving film industry brings to life all the sounds and colours of India’s extraordinary culture. However, from now on, a trip to be the cinema may be confusing for the first-time visitor. Imagine the scene: you’ve picked the most promising looking feature, you’ve taken your seat, the room darkens, and then… everyone stands up. Fire? No. Nationalism. 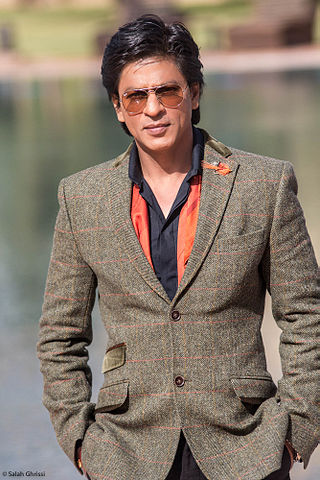 Thanks to a supreme court ruling last week, the singing of the national anthem at Indian cinemas is now mandatory. The anthem must be sung before every showing, in order to inculcate a “sense of committed patriotism” in all who attend. Everyone must stand while the anthem is played, and the theater is obligated to show images of the Indian flag. The exits will be temporarily closed, so as to prevent “insulting” milling in-and-out. Many cinemas around the country already play the anthem, and it was previous previously obligatory after movies until the 1960s, though people often walked out mid-rendition. However, the ruling has provoked varied responses, particularly due to its ruling that everyone must stand.

Jana Gana Mana was written in 1911 by Tagore, the nationally revered poet and the country’s only ever recipient of the Nobel Prize for Literature. Roughly translating to mean “Thou Art the Ruler of the Minds of All People”, it has been the Indian national anthem since 1950. 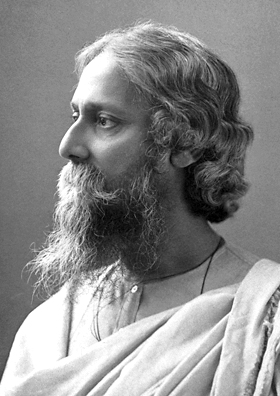 Many Indians were jubilant, and it will certainly create a memorable experience in the movie theater. However, many were not so pleased, claiming that enforced standing for national anthem in Indian cinemas is an illiberal measure, unnecessary for a country where nationalism should be a choice rather than an obligation. More worryingly, some are concerned that with the Indian police force already rather stretched the enforcement of the law would be left to vigilantes.

Others joked about the news. Some wondered whether it applied to those illegally torrenting movies at home. There were also jokes that the national anthem should play at ATMs when they actually have cash, a reference to the recent crisis caused by the removal of 500 and 1000 rupee notes from circulation.

Whether or not you’re keen for a trip to the cinema, a great way to visit India is to join the India’s Cup adventure challenge. The minimal assistance adventure rally departs Chennai on April 22nd 2018, on a 10-day odyssey through Southern India, reaching Goa on May 2nd. You’ll drive over 2000 miles through varied scenery, experiencing the rich history and vibrant culture of the region. As well as having a once-in-a-lifetime adventure, you’ll also have time to watch some Bollywood, so long as you’re ready to stand for the national anthem…