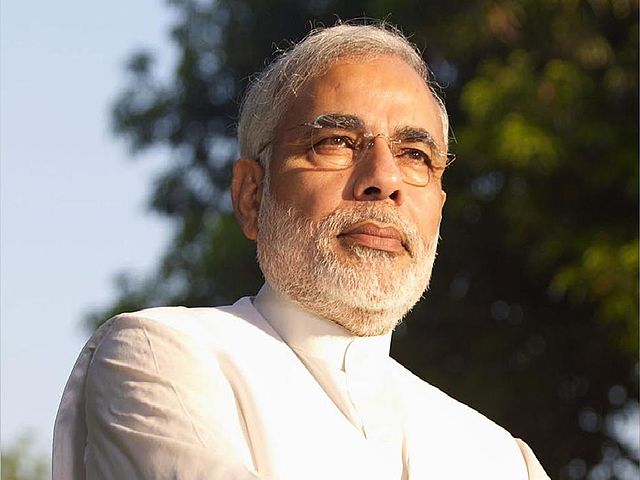 India’s Prime Minister Narendra Modi has made the shock announcement that 500 and 1000 Rupee notes are to be abolished immediately, and those in circulation must be deposited before the end of the year.

Modi has surprised many with the sudden discontinuation of the 500 and 1000 Rupee notes (valued at roughly $7.50 and $15 in US dollars). While there are fifty days for notes to be deposited, they will immediately become “worthless pieces of paper”, so from today they cannot be used to make purchase. India’s economy is very dependent on cash transactions, so the decision may seem confusing. However, it is an attempt to fight corruption, tax evasion, and “black money”. Here’s why…

While India was recently declared the world’s 7th wealthiest country, it’s also though to have an incredibly large “shadow” economy: almost a quarter of all economic activity is illegal, or at least undeclared. India’s so-called “black economy” is bigger than the entire economy of Argentina. A big reason for this is the use of cash rather than card: while India is famous for its street markets, these kind of transactions are hard to keep track of and, more importantly, tax.

The problem isn’t just missing tax, though. According to Modi, the cash economy allows crime to thrive, through undisclosed payments and fake banknotes. While the sort of crimes hidden by the shadow economy are sometimes minor, illicit cash is also used to fund terrorism, smuggling, and espionage. By removing all 500 and 1000 Rupee notes from circulation, it is hoped that much of the shadow economy will be hindered, which the Prime Minister claims is an important step towards fighting poverty.

How exactly will this work? Obviously, it’s not as easy as removing “dirty” money: something needs to replace it. The 500 and 1000 rupee bills are the most commonly found. The Indian government will release new 500 and 2000 rupee bills, but there will be withdrawal limits for a short period. As the official infographic (above) shows, ATMs won’t operate for a day or two, and banks may be closed. This will be incredibly disruptive for a short time, but for some groups problems may last longer. Many Indians live in rural villages and do not use banks; others may store hoards of cash for lack of trust in the system, rather than any attempt to avoid taxation.

Don’t worry if you’re travelling to India soon: you’ll be able to get the new notes out of ATMs. A far bigger problem is for tourists already in India, who may be relying on spending the 500 and 1000 rupee notes which are now no longer legal tender. So far there has been no statement from the government on what those in this position will do.