Why You Should Drive Tamil Nadu’s East Coast Road 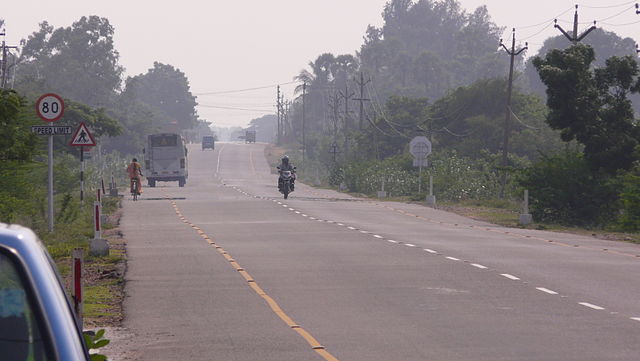 Many say that Tamil Nadu’s East Coast Road is one of South India’s essential drives.

With it’s scenic views left to the Bay of Bengal, Tamil Nadu’s East Coast Road is one of the best highways to drive in Southern India, taking you from Chennai right to the tip of the subcontinent at Kanyakumari. The most famous, and original, section of the road is from Chennai to Pondicherry, at the start of the journey South. And some of the best places to stop you can reach without even leaving Chennai!

So much… so close 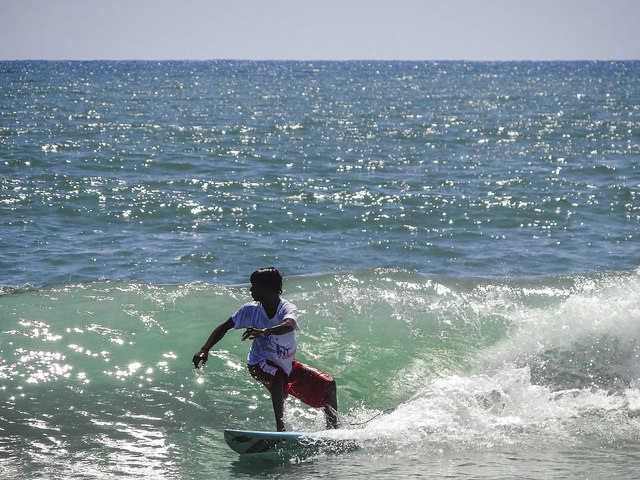 Photo by Wings and Petals

Chennai can be a crazy place, so it can be worth driving along the East Coast Road just to escape the bustle of the city. You don’t have to go far to find restaurants, clubs, and surf schools. In the past the road South from Chennai was lined with shacks selling cheap tea and biryani, but nowadays it’s home to far more glamorous establishments. Up-market locations like Shiraz Art Cafe and Kipling Cafe are a great place to relax at the weekend. If you relax by doing something more extreme, the surf at Covelong, 30km South of Chennai, might be perfect. Growing in popularity, it’s a great place to learn how to surf, and it’s one of the only places on the East Coast to offer wind surfing. 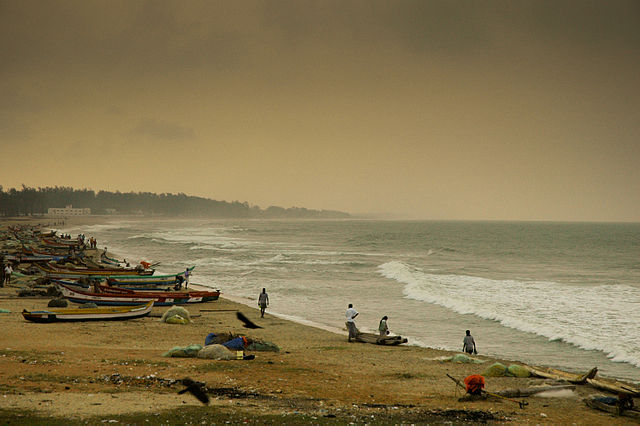 If you drove Tamil Nadu’s East Coast road and stopped at every beautiful beach along the way you wouldn’t ever reach Pondicherry, let alone Kanyakumari. Still, it’s worth checking out some of the very best. These include surfing destination Covelong, and Mahabalipuram, with its many ancient temples. There are many great beaches near Pondicherry too, including the aptly named Serenity Beach and Paradise Beach. However, the beautiful beaches along the East Coast Road are simply too many to list.

Are there other sights along the way? 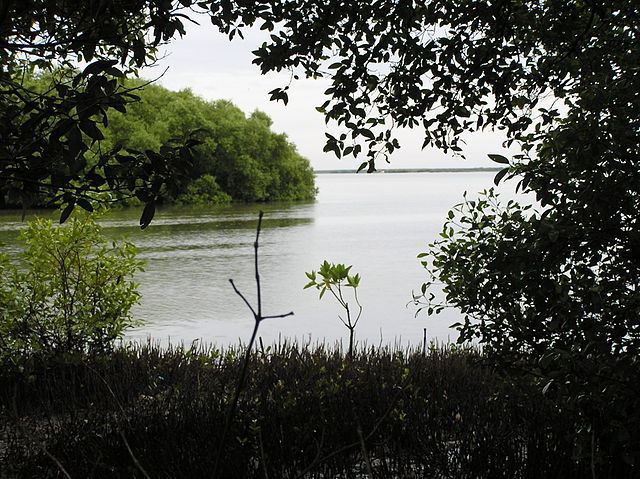 There are many sights to see along the road, even if beaches aren’t your thing. A popular destination is DakshinaChitra, only 25km South of Chennai, a living history museum dedicated to South Indian culture. Another worthwhile stop is Cholamandal Artists’ Village, at the very beginning of the road, the largest art commune in India. Also en route are the ruins of Alamparai Fort, the Mughal fortress destroyed by the British in the 1700s. For something completely different, stop off at Muthupet Lagoon, towards the Southern end of the road. Here you can truly relax among the mangroves; rent a boat and explore this massive expanse of brackish water. 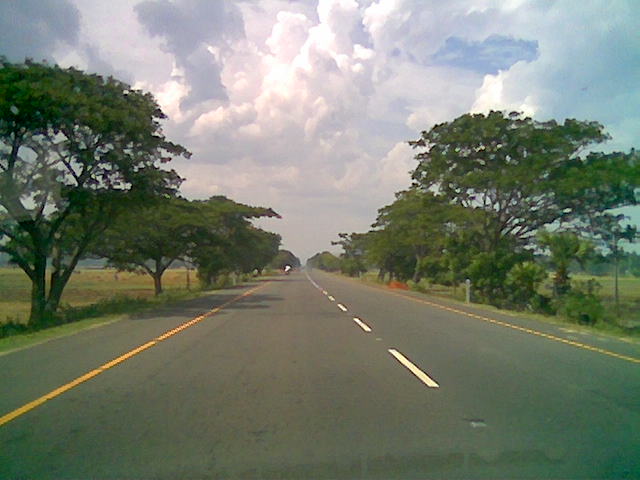 Well, probably not. But there is a famous tree-lined section of the road where the temperature is said to suddenly drop, leading drivers to wonder if something mysterious is going on. Many have claimed to have seen a ghostly woman in a white sari, and have this distracting apparition has been blamed on the unusually high number of the crashes in the area. The “haunted” part of the road is rather badly lit, so if you’re driving at night be prepared for shivers down your spine…

If you fancy driving Tamil Nadu’s East Coast Road, why not join us for the 2018 India’s Cup? Starting off in Chennai on April 22nd, the intrepid participants will journey South through Tamil Nadu then drive up the Malabar Coast, ending up in Goa on May 2nd. The minimal assistance adventure rally gives you the chance to see the India that tourists don’t normally see, while enjoying the history, food, and culture, that makes South India such an attractive destination.