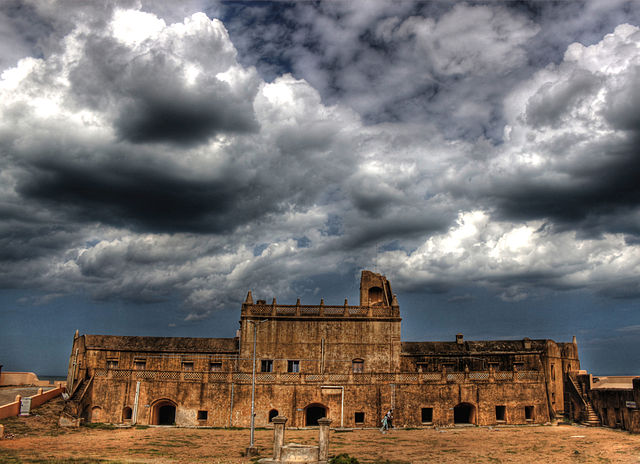 India’s history of colonialism is no secret, but the former Danish colony of Tranquebar, owned by the Scandinavians for over 200 years, is often forgotten.

Small, often ignored, but actually lovely, it is fitting that Tranquebar was run by the Danish for over 200 years. One of Denmark’s few imperial acquisitions, when they the landed in 1620 it was known as Tharangambadi, the place of singing waves. Though sold to the British in 1845, the town’s Scandinavian heritage is still apparent, particularly through Dansborg Fort. For those intrigued by the Danish colony of Tranquebar, why not stop off there while participating in the India’s cup adventure rally? 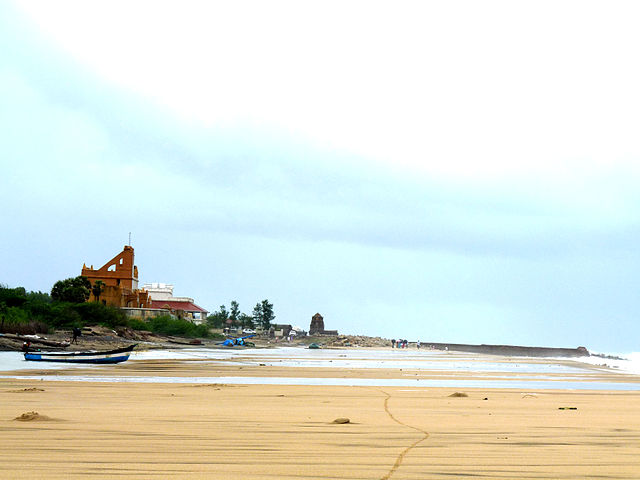 The Danish had a colony in India… really?

Surprisingly, the Danish had several Indian colonies, including Serampore in West Bengal. Their possession of Tharangambadi began in 1620, when they purchased a small strip of coastal land from the local king. They used the port to begin trading silk, spices, and textiles. More than two centuries later, in the 1860s, the outpost was worth £10,000 when all Danish settlements in India were sold to the British. Tranquebar is a fitting reminder of the Danish presence in India, as the town is small, windy, and populated by fisherman. 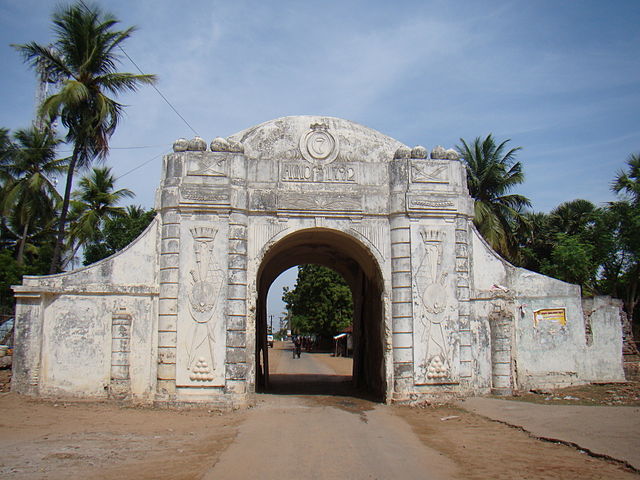 What remains of the Danish colony of Tranquebar

Upon their arrival the Danes transformed Tharangambadi from a mere village into a typical Danish coastal settlement, complete with a defensive wall. Streets are ordered by grid, with names like King Street (originally Kongensgade). Landporten, the town’s gate, remains from the old fortifications and bears the Danish Royal Seal. The town’s architecture is typically Scandinavian, with 18th century churches and Danish-style bungalows. Zion Church, built in 1701, is the oldest Protestant Church in India, though it has been reconstructed in parts. It stands close to the New Jerusalem Church, built in 1718, combining European and Indian styles.

Another point of interest is the Danish Governor’s bungalow, currently under reconstruction thanks to funds from Denmark. It will soon be home to a museum and Indian-Danish cultural centre. In recent years Danes have taken an increased interest in the area, with some visiting to search out ancestors in the Danish graveyard, and the Scandinavian nation offered generous funds to help with reconstruction after the 2006 tsunami.

The highlight of the Danish colony of Tranquebar is Fort Dansborg, the second largest Danish fort ever built. It is second only to the setting of Hamlet, Elsinore Castle. Built immediately after the Danes arrived in town for protection and as a base their expanding trade operations, it stands impressively on the coastline looking out across the Bay of Bengal. Inside the fort there remain barracks, lodging and church. Visitors can visit a small museum containing antique photos and offering a guide to the history of the town. Though once in bad repair, Indian and Danish tourist organisations have combined to fund restoration works; the fort looks close to it’s original condition, although its moat and drawbridge have disappeared. 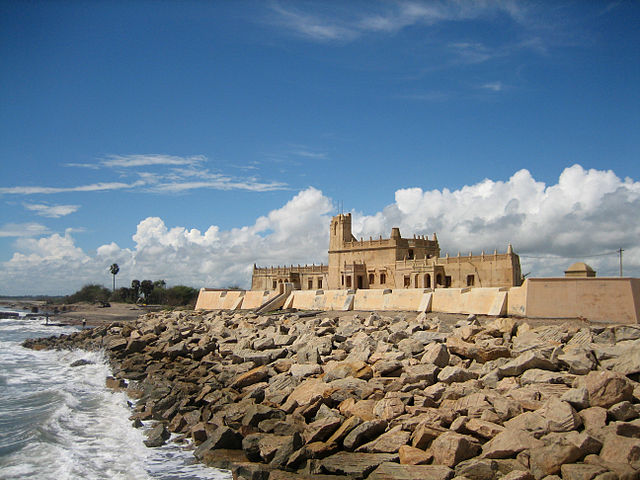 Tranquebar is off the beaten track and you won’t find many tourists there, not even Danes. With no budget hotels and not a great deal of nightlife, it only really deserves an afternoon. The perfect way to stop by is during the India’s Cup adventure rally, which departs from Chennai in April 2017. The route of the minimal assistance rally passes right by Tranquebar, as participants head South through Tamil Nadu, before turning North in Kerala and heading along the beautiful Malabar coast towards Goa. It’s a great way to experience the beauty and authenticity of Southern India.