Books to Read Before Visiting Kerala

Books to read before visiting Kerala, India’s Southern paradise on the Arabian Sea

If you dream of travelling to India, there are few better ways than indulging in the literature of the region. While travel guides are useful when preparing for a trip, fiction can transport you to your dream destination, and give you a sense of what life there is really like. Here’s what to read before visiting Kerala!

The God of Small Things by Arundhati Roy 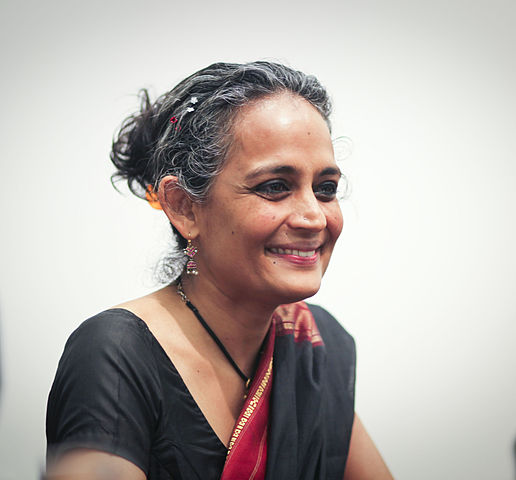 A classic of modern Indian literature, the winner of the 1997 Booker Prize is set in the small town of Aymanam, in Kerala’s Kottayam district. It combines tales of love and family with insights into politics and gives an authentic sense of life in Kerala, both in the late 60s and the early 90s. The poetic and vivid descriptions will leave you dreaming of visiting the area, while you’ll also learn about Kerala’s diverse communities and the history of its problematic caste system.

Life of Pi by Yann Martel

While the bestselling novel is most famous for its highly metaphorical description of one boy and a tiger dramatically crossing the Pacific Ocean, there is also a section set in one of Kerala’s most eye-catching locations. The book describes a holiday in the hill station of Munnar, a beautiful resort famous for the vibrant greens of the surrounding fields where tea is grown. The town is also remarkable for the closeness of shrines dedicated to Hinduism, Christianity and Islam: from below they look as if they are one structure. Featured in the book, and film, they now attract many tourists. If the book, which is also worthwhile for perceptive insights into the religions of India, doesn’t interest you then it’s still worth seeing the film for how it perfectly captures the beauty of the region.

The novel actually has another link to Kerala. One of its key locations, the Pondicherry zoo, was instead based on the zoo in the state’s capital Thiruvananthapuram. Yann Martel visited the zoo many times, and you can still see the tigers that play such an important role in the novel. 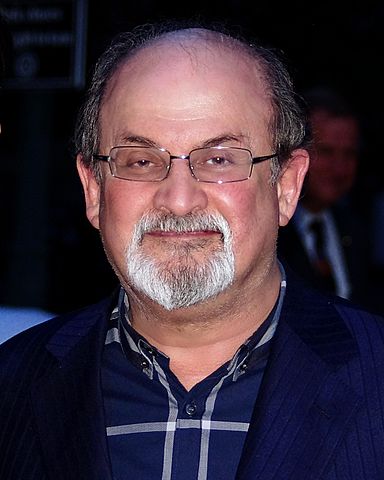 While Rushdie is more famous for Midnight’s Children, set elsewhere in India, his later novel The Moor’s Last Sigh, has among its settings the fascinating Jewish district of Kochi, Kerala. The story of the Cochin Jews, the oldest Jewish community of the subcontinent, is intriguing itself, and one with will surely inspire you to visit the community that remains before it disappears. As well as evoking Kerala’s distinctive diversity, Rushdie’s book also explores the history of Kochi as a focal point for the spice trade, an important factor in Kerala’s history. The novel, brimming with magical realism, also delves deeply into live in Mumbai making it not only of the books to read before visiting Kerala, but elsewhere in India too.

Where the Rain is Born: Writings about Kerala

Kerala is diverse, with many aspects that intrigue; thus, it makes sense to read an anthology of various writings about the state. Including short stories, essays, poems and excerpts from novels, from a wide variety of authors, editor Anita Nair has created a book that encapsulating many sides of Kerala’s character. From the religious diversity of Kochi to vivid descriptions of backwaters and lagoons, with much discussions of the changing culture of the area, reading Where the rain is born is a perfect way to immerse yourself in “God’s Own Country”; there are even several authors translated from Malayalam. The anthology actually includes excerpts from several of the books to read before visiting Kerala, making it the perfect introduction. Dipping into its varied chapters once you’ve returned home could also be a potent way of getting nostalgic… 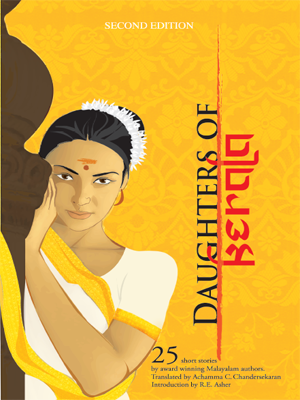 The last of our recommendations for books to read before visiting Kerala is another anthology, one concentrating on the lives of women in the state. These fictional tales, by award-winning and mostly female authors, consist of originally Malayalam stories written in the past seven decades. They evoke the daily struggles and joys encountered by females of Kerala, though readers from anywhere will surely identify with much of the content. With stories by Hindus, Christians, and Muslims, readers will learn how life has changed for everybody in the past century. Travelling to Kerala having read this anthology will enhance your experience, for you will better understand the daily lived experience of those you will encounter.

If these books inspire you to dream about visiting Kerala, there’s no better way than joining the India’s Cup adventure rally, departing from Chennai in April 2017. Over 11 days you will head South through Tamil Nadu, before exploring Kerala on the way to the finishing point of Panaji in Goa. Participating in the minimal assistance rally will allow you to see the beauty and historic sights of Southern India, whilst having fun and making friends.

Latest posts by David (see all)